This railway arch bridge is under construction between Kauri and Bakkal in the Reasi district of Jammu and Kashmir in India. After completion Chenab Bridge will span the Chenab River at a height of 359 m (1,178 ft) above the river, making it the world’s highest rail bridge. The base supports for the bridge were completed in November 2017, and thereafter the construction of the main arch began.

This mega project of constructing a railway line between the towns of Udhampur near Jammu and Baramulla on the northwestern edge of the Kashmir Valley, in the Indian Union Territory of Jammu & Kashmir. In 2002, this the Chenab Bridge project was declared as national project.

The most challenging part of this railway project is the large number of tunnels (totalling 63 km in length) as well as bridges (7.5 km) to be constructed on the highly rugged and mountainous terrain of the Himalayas. Amongst, all the challenges, the most difficult part of this railway project  is believed to be the crossing of the deep gorge of the Chenab River, which is located near Salal Hydro Power Dam.

Apart from the Chenab Bridge, a smaller, arch bridge is also proposed on this new railway line which was the 657 m (2,156 ft) long, 189 m (620 ft) high Anji Khad Bridge between Reasi and Katra over the Chenab river tributary river. However, due to the specific geology of the location, this proposal was abandoned by the railway, and a cable-stayed bridge is proposed.

After long and careful considerations, and taking into account the economy, aesthetics, and availability of local expertise as well as construction materials, the world’s highest rail bridge (Chenab Bridge) was designed as a large span single arch steel bridge with approach viaducts on either side. The arch of the Chenab Bridge is two-ribbed, which is fabricated from large steel trusses. In order to assist in controlling wind-induced forces on the bridge, the chords of the trusses are sealed steel boxes, which are internally stiffened and filled with concrete. Due to the concrete filling, internal painting will not be required.

Through the use of continuous construction, number of bearings has been minimised, specially on the approach viaduct. It helps in reduction of maintenance and inspection efforts, as well as improves the riding quality. The viaduct piers of Chenab Bridge are made up of concrete, whereas the piers near the arch are made up of steel.

The design of major arch rail bridges requires considerations of a number of additional parameters, such as second order effects, global stability, fatigue, composite action, etc. Further, it also requires that such a bridge is designed so as to have a consistent level of reliability for all load cases, and also the construction standards and design standards should match.

Some of the design considerations taken into account for Chenab Bridge are as follows: 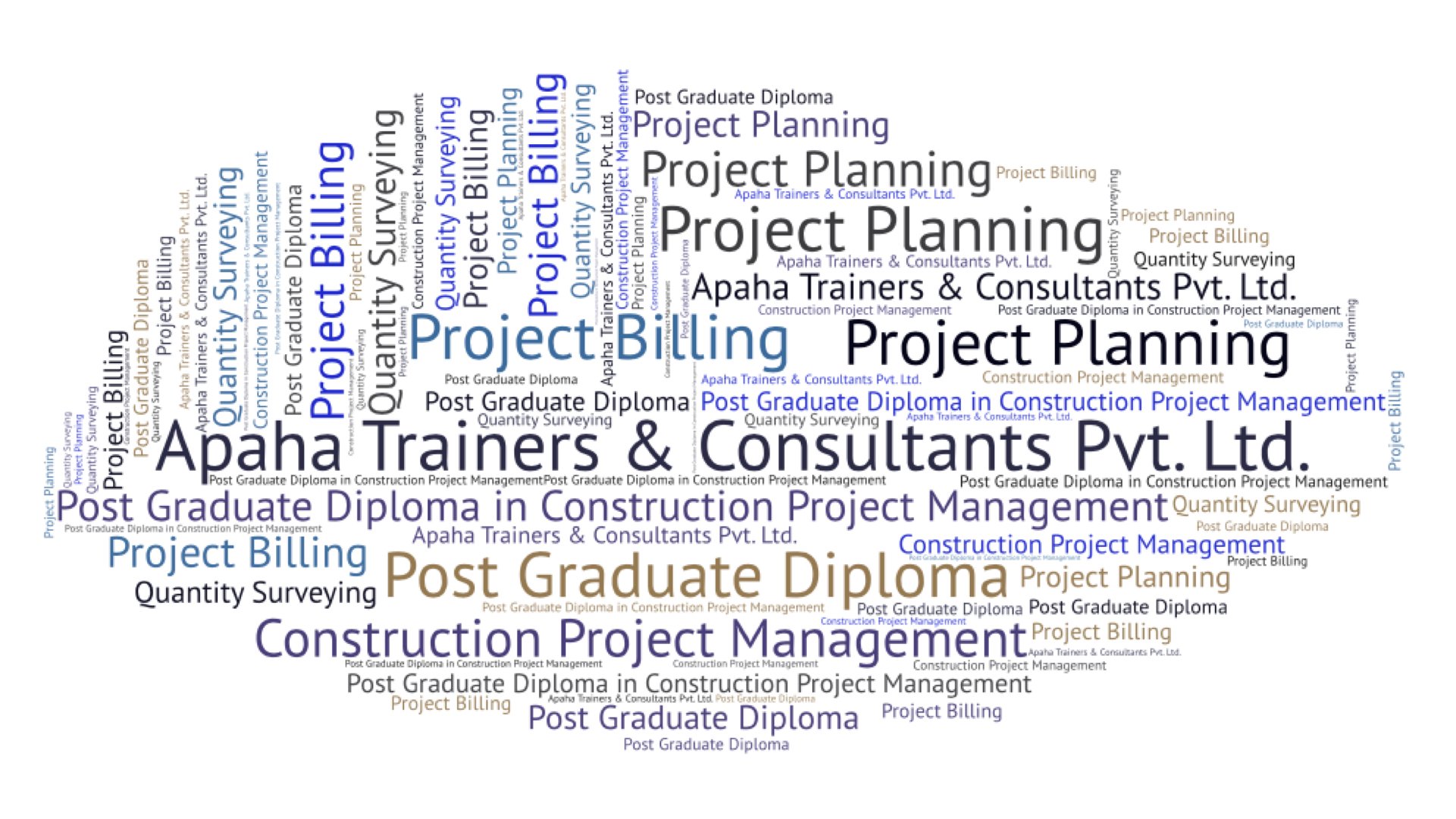