The residential as well as the commercial constructions that are carried out today in metropolitan cities (cities growing vertically), have to achieve a certain level of speed so as to complete the skyscraper towers in a certain timeframe. In India, MIVAN technology is becoming popular in cities like Delhi, Mumbai, and Bengaluru. In MIVAN formwork slabs and walls are cast in concrete.

MIVAN technology can be basically stated as an as aluminum formwork system, which has been developed by one of the eminent construction companies from Europe. During the 1990s, such formwork was used by the Mivan Company Ltd from Malaysia (where a large number of multistory buildings are constructed. In India, we can see that a lot of buildings are constructed using MIVAN technology, especially in Mumbai. This technology has proved to be economical as well as satisfactory for the Indian construction environment.

Nowadays, MIVAN technology (the system of Aluminium forms) is widely used in the construction of residential units as well as mass housing projects. Because, it is simple, fast, cost-effective, adaptable and requires minimum maintenance. Further, this system has been customized for the Indian conditions for cast-in-situ fully concrete structure.

Whether it is Europe, the Gulf or Asia, this technology is being used extensively throughout the world. MIVAN technology uses room size forms in order to construct walls and slabs in one continuous pour of concrete, there enabling the construction of a large number of houses in a short span of time. In order to speed up the process, the forms are removed early by hot air curing or by using curing compounds. With such fast construction, you can even construct two flats a day. 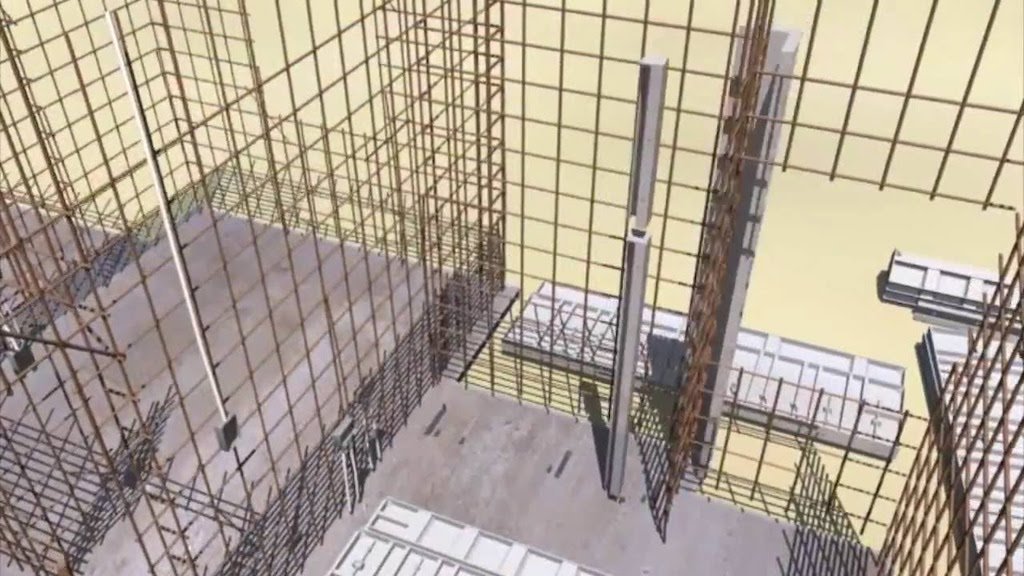 In order to achieve well-controlled, more accurate and high-quality production at optimum cost and that too in the shortest possible time, all the activities are planned in an assembly-line manner. It can afford a large number of repetitions (maybe around 250). The concrete required in the construction is generally sourced from concrete batching plants under strict quality control and it is conveyed to site with transit mixers.

Before concreting, the frames for the door, windows as well as ducts for services are placed in the form itself. Staircase flights, chajjas, fatade panels, jalis, as well as other pre-fabricated items are also integrated into the structure beforehand. In short, MIVAN technique proves to be a major advantage as compared with other modern construction techniques. 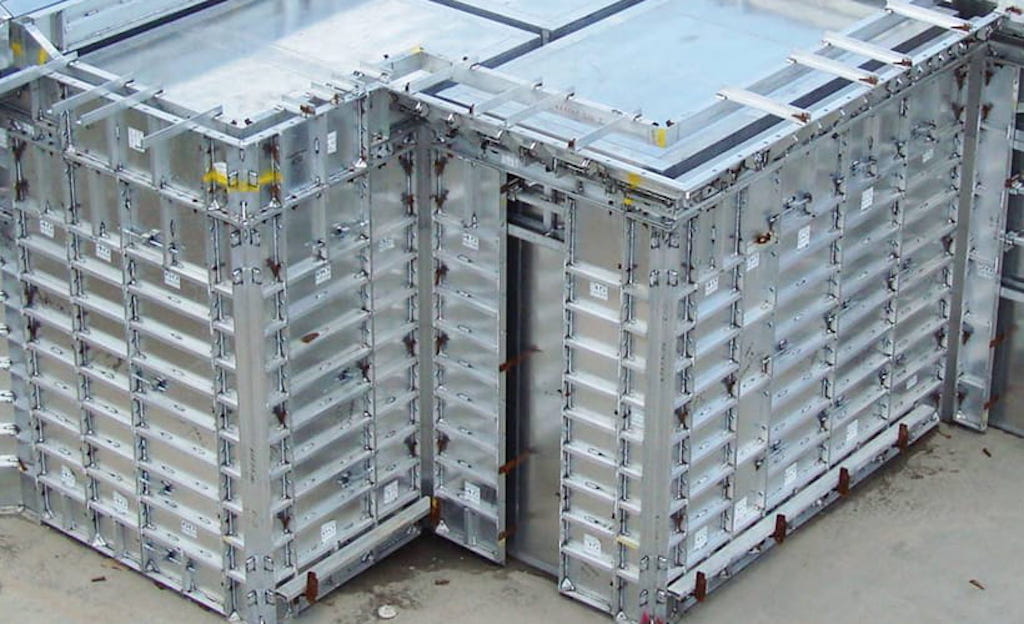