The new parliament building is expected to get completed by October 2022 at a cost of around 971 crores. Let’s have a look at 10 interesting facts about New Parliament Building. 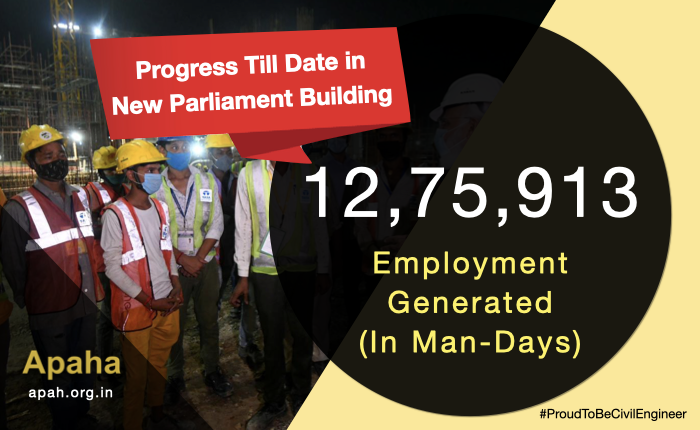 New Parliament Building is being constructed on a total area of 64,500 sqm by Tata Projects Limited. Being an eco-friendly building this building is using eco-friendly materials in the construction. There are arrangements for solar power generation as well as rainwater harvesting in New Parliament Building. Further, devices are also planned to be installed in the building to save upto 30% electricity.

2. Modern facilities on every seat

Apart from saving energy and being eco friendly, the New Parliament Building will have multimedia display at every MP’s seat along with microphones and other facilities. 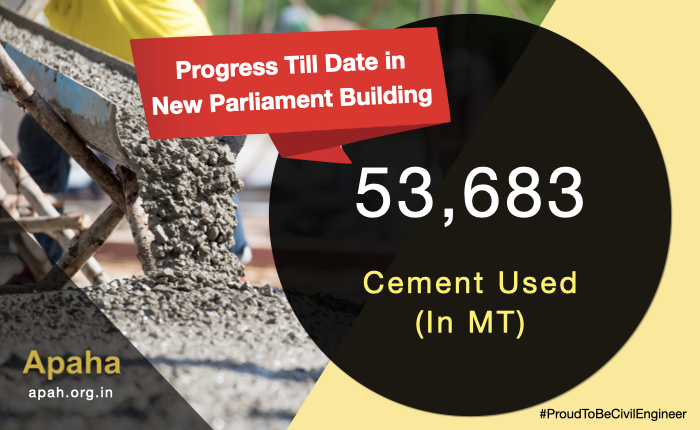 In the present Parliament Building, Central Hall has a sitting capacity of 436 people and whenever a joint session is held around 200 temporary chairs are installed. Making the entire arrangement a bit crowded and messy, moreover in emergency situations, it raises safety and security concerns. In the New Parliament Building, there will not be any Central Hall, but instead, the Lok Sabha Hall will have 1272 seats, which is enough to conduct joint sessions even with the enhanced capacity of both the houses. 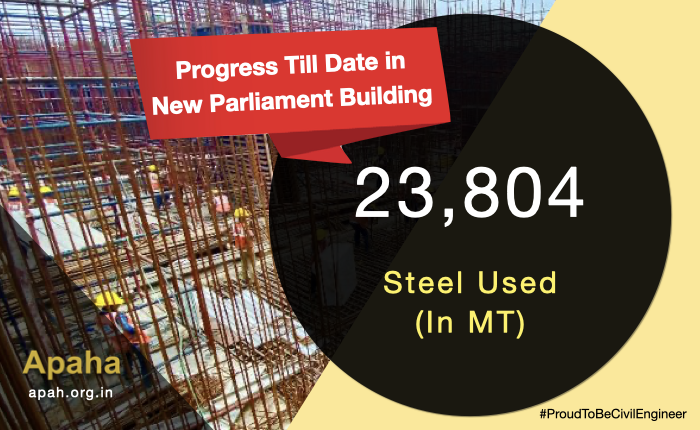 In the new Parliament House, the number of committee rooms will be much more. In order to facilitate the smooth functioning of parliamentary committees, there will be an audio-visual system in each committee room. 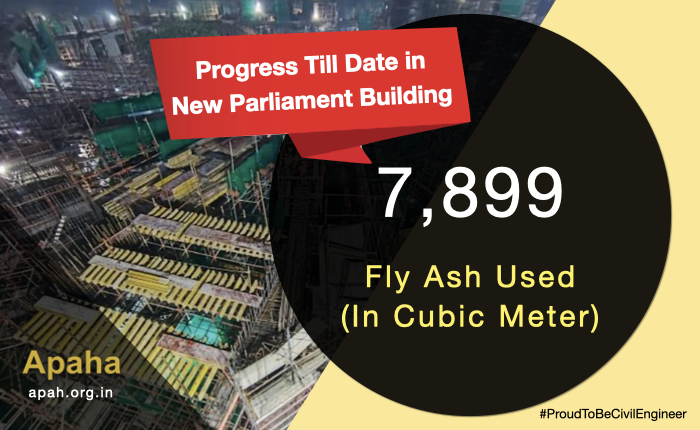